We’ve got some big changes coming. At the end of November we’re going to San Francisco to share Thanksgiving with our family there.

The next day, we’re boarding our flight for Portugal.

We have one-way tickets.

But first, hello to the handful of readers – mostly family! – who come here to see what’s going on with us. (Hello!) Now that we’ve avoided burying the lede, let’s rewind a bit.

A bit more than 10 years ago John and I were having dinner and I told him that I’d like to get married. Until then, we’d been gently circling around the idea, but when the moment came it was with very little warning. That was a big shift for us.

It was a voyage into the unknown, one that has gone places we never expected. We are completely and utterly thrilled at how well its turned out, this bringing two worlds together (kind of an understatement) and our lives are so much richer for making this shift.

Like many, the Year (-plus) of COVID has created a huge shift in our lives, one that led to much introspection, discussion, and revising our future plans.We began to feel very much like there has to be more to life than  . . . 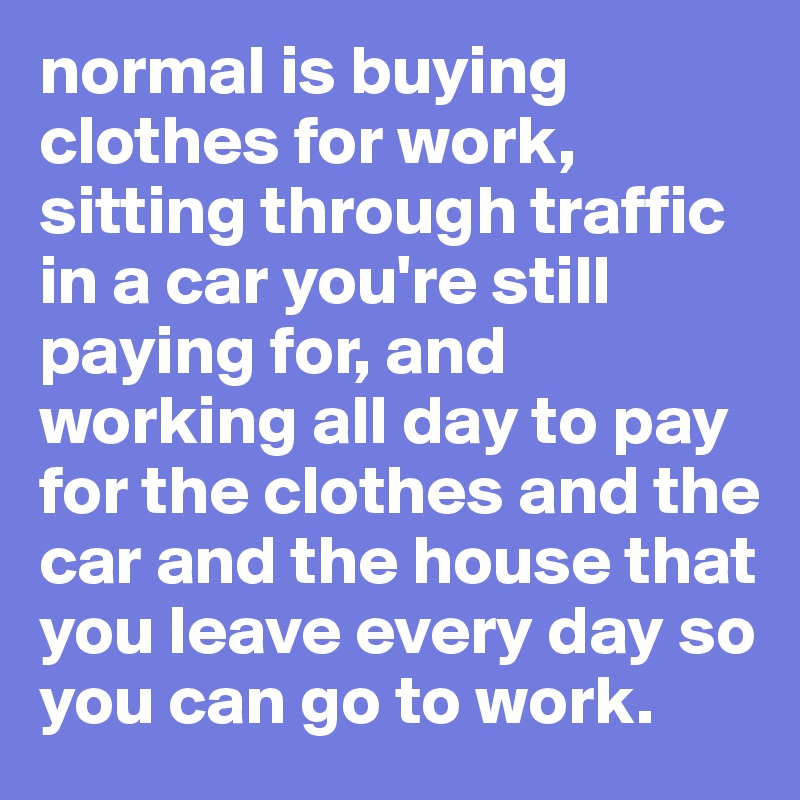 Of course, like everyone else we were working from home. So many of our personal activities (hobbies, socializing etc…) involve our computers, though, that it felt like we never got up from our desks. The lines between working on my computer for my employer and being on my computer for fun got very blurry. And depressing. On the other hand, the pandemic times also caused us all to stretch our notions of how we stay in touch. It’s not the same as getting together, obviously, but frankly there were some friends and family that we talked to more in the last year than we had in the previous two or three. And finally, being forced to untether from so many of the physical places that were a part of our life (workplaces, restaurants, the homes of friends and so on) that we found ourselves asking just what, exactly, was keeping us where we are? We felt, viscerally and literally, that “tomorrow is promised to no one” and if we want to fulfill our dreams, there really is no reason not to start now.

In saying that out loud, our world shifted. The moment the idea of moving away became even a possibility, it quickly began to feel like an inevitability. If this is as interested in the subject as you’re likely to be, well, there you go – we’re moving to Portugal for awhile and this is why.

If you have any deeper interest in the subject, watch this space. We’ve both been journaling about this process and we think it makes for some interesting storytelling.

This site uses Akismet to reduce spam. Learn how your comment data is processed.

Welcome to the family blog of Lisa & John, plus Sasha, Kit, and Roland (woof, meow, and meow, respectively.)